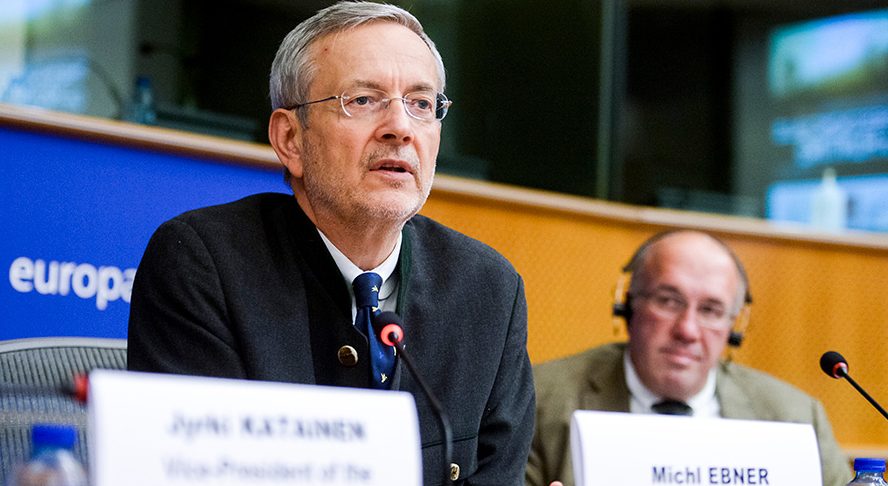 Posted at 14:29h in FACE by Intergroup Secretariat

In addition to the direct economic contribution (16 Billion Euros), hunters’ voluntary work to protect and manage species and habitats also contributes to the development of Europe’s rural areas by providing employment, increasing the social fabric of rural communities, and transmitting cultural identity and traditions.

During the conference “The Economic Value of Hunting in the EU” held on 27th September 2016 at the European Parliament, FACE explained that hunting is worth 16 billion Euros for the European economy. Europe’s 7 million hunters spend this aggregated amount annually in licenses, leases, firearms and ammunition, equipment and travel. Their contribution, however, also extends to society and to the conservation of nature with countless actions to manage 65% of the EU’s territory in activities related to habitat enhancement, reducing wildlife conflict and damage and monitoring, all of which support for rural development.

The conference was attended by Members of the European Parliament and officials, industry representatives and delegates from the European associations representing today’s 7 million hunters. MEP Karl-Heinz Florenz, President of the Parliamentary Intergroup Biodiversity, Hunting, Countryside, commented that “Hunting is an important driver for rural and national economies throughout Europe. It is ever more important to recognise this, particularly with regard how Europe’s rural regions are changing. We need to recognise the role of sustainable hunting because it contributes to Europe’s rural economy, society and countryside”. 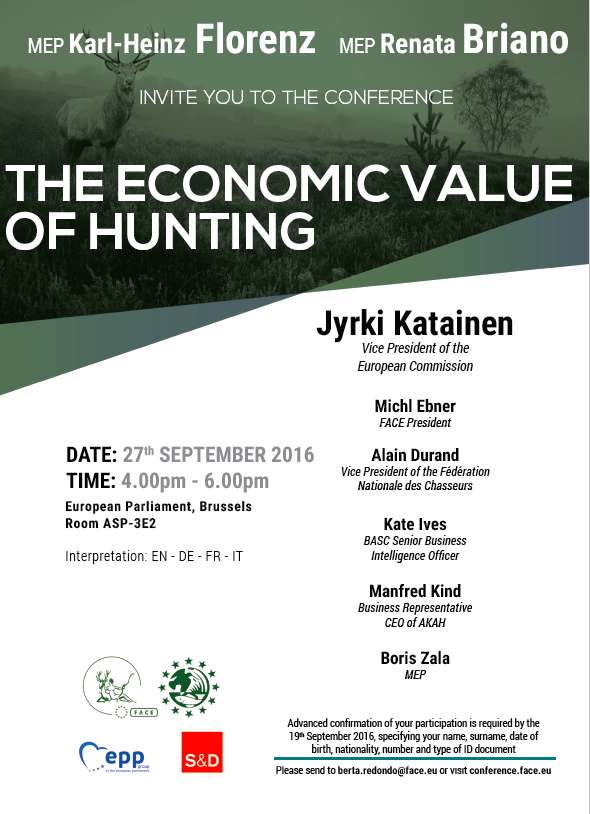